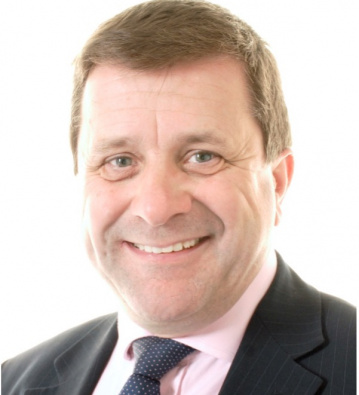 Paul Jagger has a Royal Naval background as a Submarine Weapons Engineering Officer and later in his career he undertook roles in Defence Acquisition and in MoD Policy. Since 2012 he has worked for Babcock International, leading their Weapon System Engineering Support Activity. He has been the Babcock Advisory Board member for UK PONI since around 2016.

He summarises the experience of Babcock Next Generation members who attend PONI events as energising, eye-opening and invaluable. Like many industry partners in this nuclear enterprise, many of our early career professionals are ambitious and conscientiously focussed on their current responsibilities. However, their understanding of the wider Deterrent Programme context when they have interacted with PONI is enhanced immeasurably and quite often they will seek a deeper engagement.