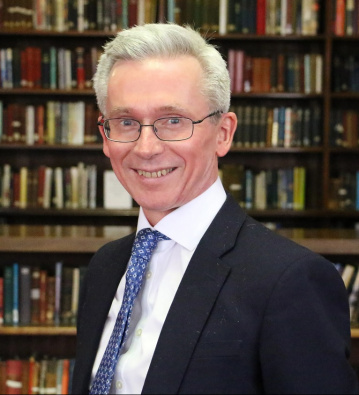 Professor Malcolm Chalmers is Deputy Director-General of RUSI and directs its portfolio of research into contemporary defence and security issues.

He was the founding Director of RUSI’s Proliferation and Nuclear Policy team, and is now Acting Director and UKPONI Director. His own research is focused on UK defence, foreign and security policy.

Chalmers has been an Adviser to Parliament’s Joint Committee on the National Security Strategy since 2012, and was Senior Special Adviser to Foreign Secretaries Jack Straw MP and Margaret Beckett MP.