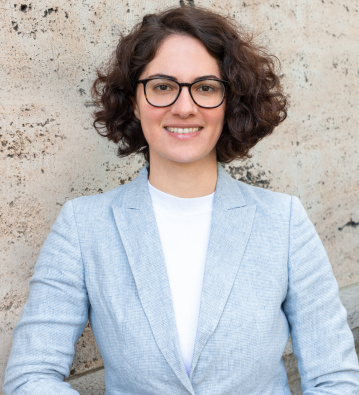 Dr Aylin Matlé is a research fellow at the German Council on Foreign Relation’s Security and Defense Program. Previously, she was deputy head of Konrad-Adenauer-Stiftung’s Israel office in Jerusalem and was a research associate for the chair of International Relations and European Politics at the Martin-Luther-Universität Halle-Wittenberg (MLU). Aylin studied political science at Zeppelin University and War Studies at King’s College London. Her PhD from MLU analysed the impact of US engagement on NATO and defence policies of European allies during Barack Obama’s presidency. Aylin’s research focuses on transatlantic security and defence, especially NATO and Germany’s security and defence policies.