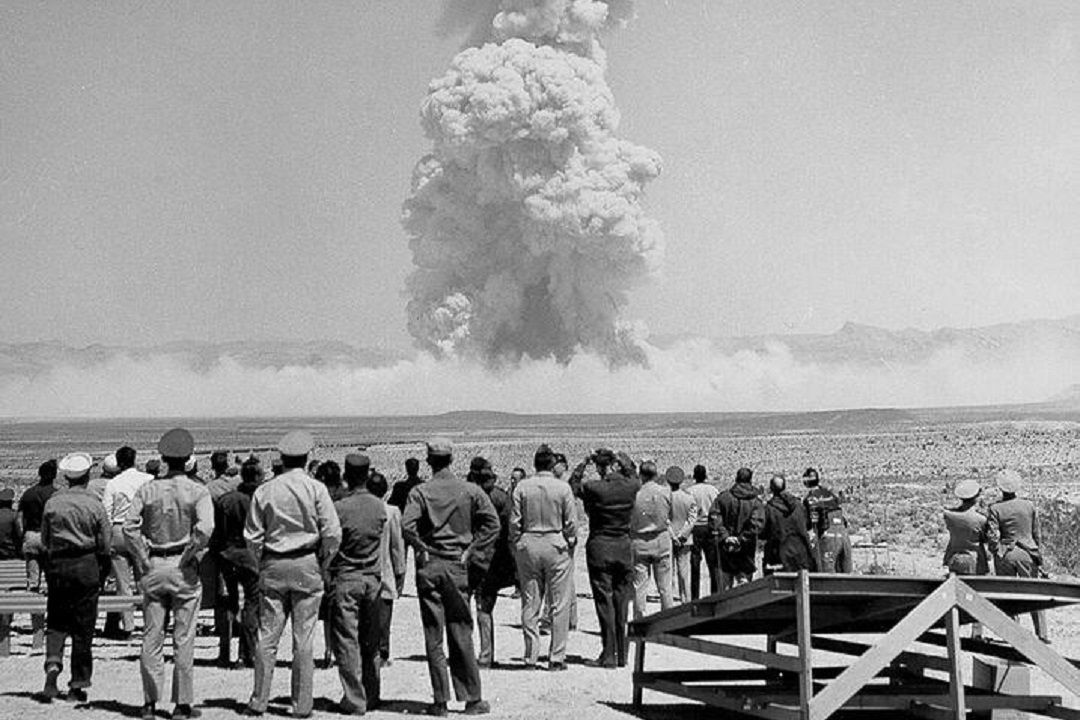 The Bomb Beyond Borders: How Do Democratic States and Their Citizens Think About Nuclear Use?

In recent decades, scholars and policymakers have advanced the view that the non-use of nuclear weapons since the Second World War can largely be attributed to the emergence of a powerful international norm – the so-called ‘nuclear taboo’. The non-use of nuclear weapons implies two categories of prohibitions: on the deadliest types of warfare and on the deliberate killing of civilians. Recent research exploring public opinion on nuclear use in the US indicates that a sizable fraction of the US public supports the use of nuclear weapons even against a non-nuclear adversary and when they are expected to kill large numbers of civilians. These findings cast doubt on the alleged normative strength of the nuclear taboo among the public. But does this also apply to nuclear-armed states across the Atlantic?

In this webinar, Professor Dill and Professor Sagan will provide insights from their past and present work on the variations and logic of public attitudes towards the use of nuclear weapons in four nuclear-armed democratic states – the US, the UK, France and Israel – through the employment of an original cross-national survey experiment. They will outline the research design and point to the theoretical and policy implications of the findings that might suggest ways to prevent nuclear use by states in the long run.

This event will be held under rules of non-attribution, and the presentation will be followed by a Q&A session.

Professor Janina Dill is the John G Winant Associate Professor of US Foreign Policy at the Department of Politics and International Relations at the University of Oxford. She is also a Professorial Fellow at Nuffield College and Co-Director of the Oxford Institute for Ethics, Law and Armed Conflict.

Professor Scott D Sagan is the Caroline S G Munro Professor of Political Science, the Mimi and Peter Haas University Fellow in Undergraduate Education, and Senior Fellow at the Center for International Security and Cooperation and the Freeman Spogli Institute at Stanford University. He also serves as Chairman of the American Academy of Arts and Sciences’ Committee on International Security Studies.